Terpenes, terpenoids and flavonoids are the organic chemical compounds found in plants that give them their flavor and aroma. Many common culinary herbs also have common terpenes with cannabis plants. Rather than burying the flavor of cannabis in infused recipes under a ton of sugar or chocolate, you can use these common terpenes to marry the cannabis flavors into the recipe. By welcoming the flavor into the recipe you can open up the door to a vast amount of infused foods that are truly delicious, and not just barely tolerable.

The recipes below exemplify a few methods you can use to incorporate fresh herbs into savory cannabis infused recipes. From high-speed blending to long slow sous-vide methods let’s take a deeper dive into fresh herbs in cannabis recipes.

A food processor is used to infused the herbs into cannabutter in this simple but delicious Cannabis Infused Garlic Herb Cheese Bread recipe.

Savory Cannabis Butternut Cream SoupBy InfusedEatsSavory soup made with winter squash and cannabis may not have been on your mind, but trust me, you want this!

In this recipe for Savory Roasted Butternut Squash Soup fresh sage is steeped in a broth of cannabutter, water, celery and onions to provide a soup base for a delicious savory cannabis infused soup.

Cannabis infused butter is combined with regular butter to adhere rosemary, thyme and sage to chicken breast in this recipe for Sous-vide Cannabis Infused Herbed Chicken.

Now you know how the terpenes in herbs and cannabis can complement each other in recipes.

Please browse all of our cannabis infused recipes here: https://www.infusedeats.com/browse-recipes/ 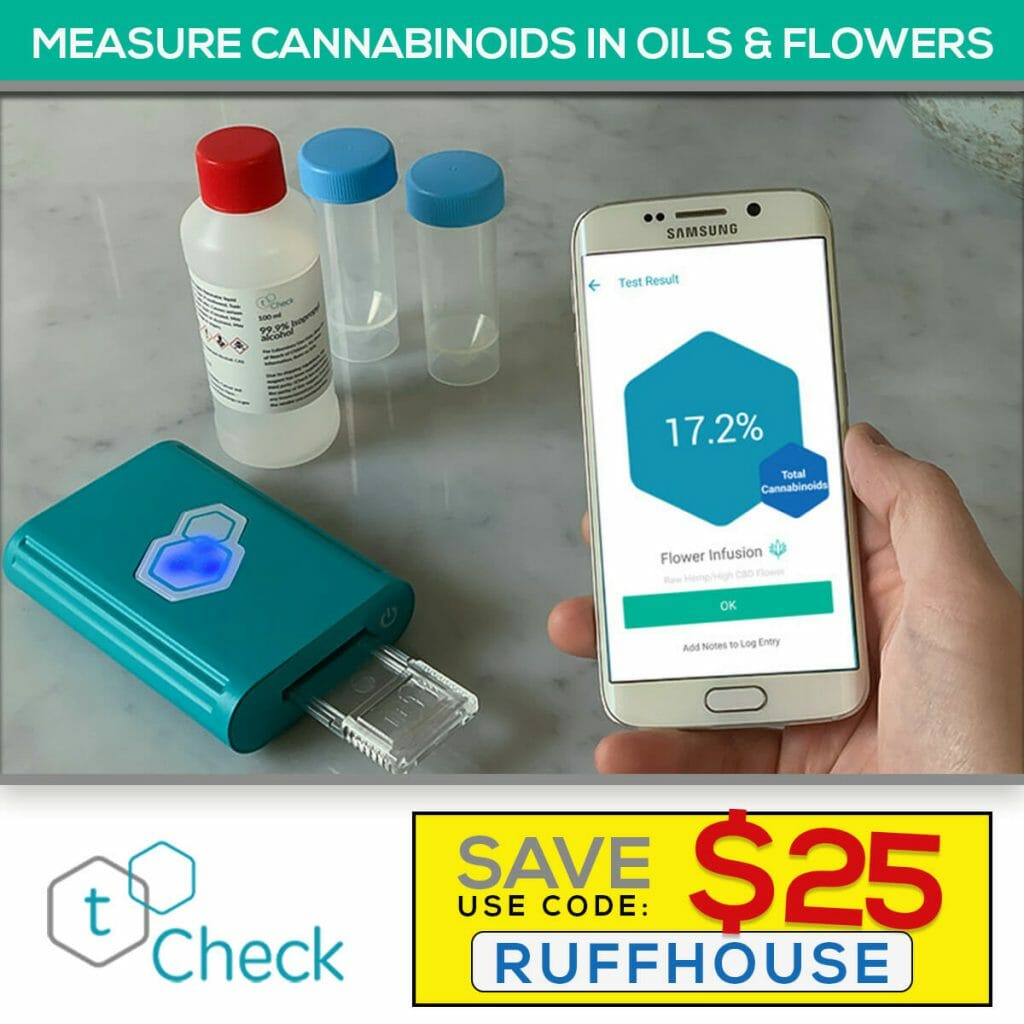 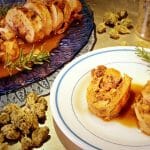 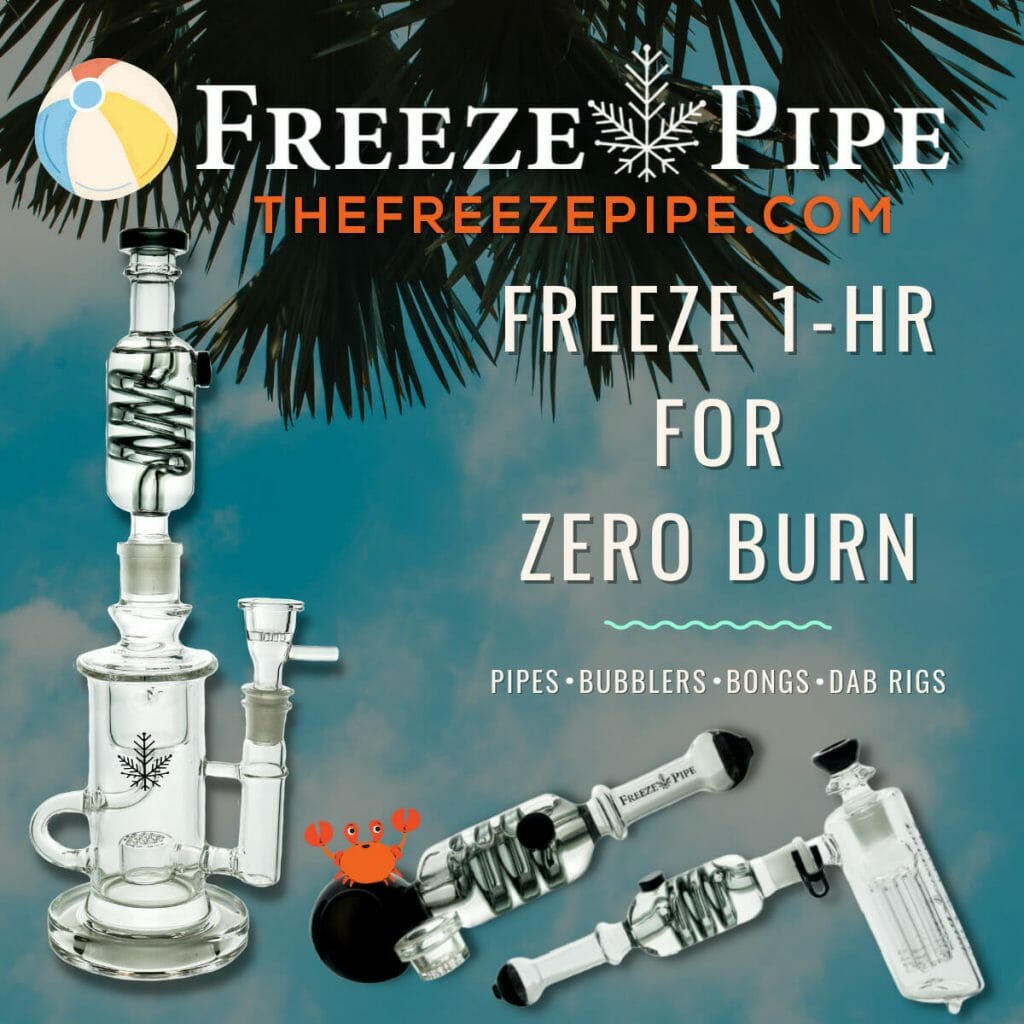